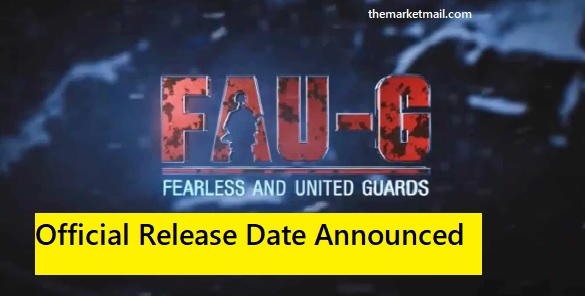 therAfter an endless wait, there is confirmation of PUBG India’s rival game- FAU-G.

After an endless wait, Indian gamers have now officially confirmed the launch date of PUBG India’s rival FAU-G. The game is launching in India on 26 January. Finally, the wait is over for gamers.

FAU-G which stands for Fearless and United Guards has got its new anthem song. This anthem song is sung by popular Bollywood playback singer Sukhwinder Singh. Gamers can go to the pre-registration link of the game to register themselves.

After the announcement of the launch date of FAU-G, Twitter gets full of tweets. 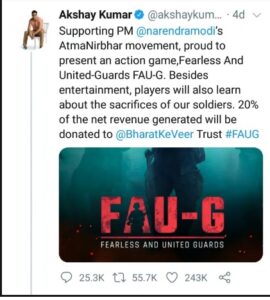 FAU-G( Fearless and United Guards) is an upcoming online multiplayer action game. It is developed by Bengaluru headquartered nCore Games. The game has recorded the highest number of pre-registrations in less than 24 hours on the Play Store in India. 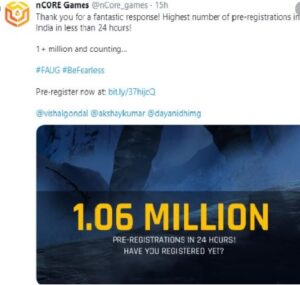 The game was announced by Bollywood actor Akshay Kumar through his Twitter and Instagram accounts on 4th September 2020. This game will be available on Android as well as iOS platforms.

The promoter of the game FAU-G – Akshay Kumar and Vishal Gondal announced that 20% of the net revenue. generated from the game would be donated to Bharat Ke Veer trust. Thi trust is a fundraiser for the families of the martyred soldiers.

First, it was set to launch by October 2020. Later, the game publisher announced through a tweet that the launch is pushed to November 2020. After that, again pushed to December 2020. But finally, the launch date is released now.

According to the reports, FAU-G is based on Galwan Valley face-off that took place in 2020 .between India and China Armies near the line of Action Control in Eastern Ladakh.

Millions of PUBG Mobile fans are waiting for the re-entry of the game in India. According to a few media reports, it seems possibility that the game to be launched in-country before March.

On September 2, 2020, the Central Government had banned 118 more  Chinese games including Player Unknown’s Battlegrounds(PUBG). The apps has been banned as they are engaged in activities. prejudicial to the sovereignty and integrity of India. 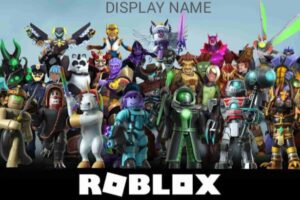 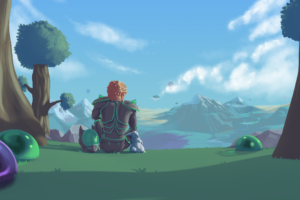 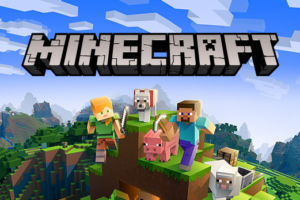 WhatsApp May Retain Only 18 Percent Users Amid Privacy Row: According to the Survey
PUBG Mobile still playable in India just by 1 easy Trick | Is PUBG ban is just a joke?