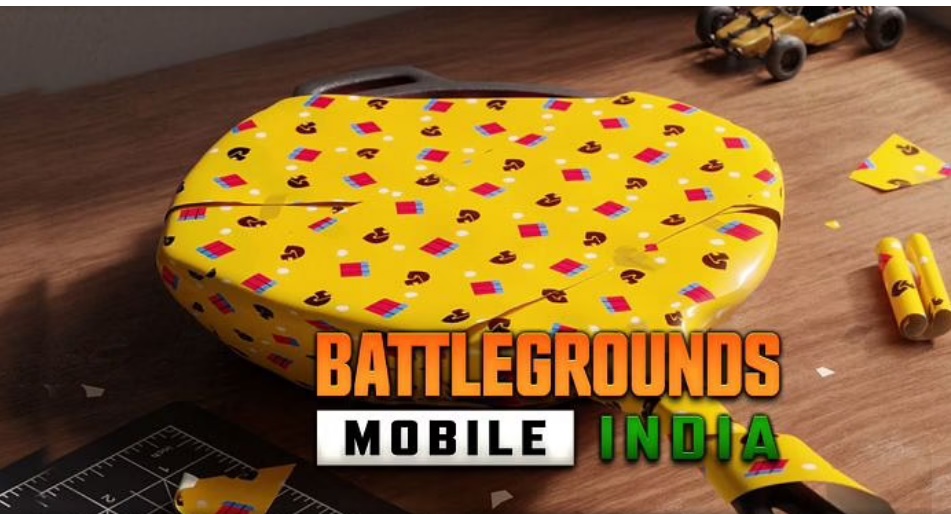 Millions of fans are waiting for the launch of the Indian version of the PUBG game- Battleground Mobile India. The pre-registration of the game has already begun in India since May 18.

Krafton has recently posted a teaser that does not reveal much information about the game. Many reports gave a hint that the game will release on June 18.

“We know you’ve been waiting for us for a long time…We’re super excited for the biggest drop of the year! Guess the date and let us know in the comments below!

Along with the post, Krafton shared an image of a measurement tool. This tool is inscribed with various numbers on the corners. PUBG lovers pick up the clue and come up with a launch date of their own.

According to the different combinations of numbers, many gamers concluded that Ithe Battlegrounds Mobile India will launch in India on June 18, 2021.

Furthermore, many game influencers like Mattern and Ocean Sharma, have provided hints about releasing the title in their tweets.

Battlegrounds Mobile India is just a few inches away. Krafton has already revealed some mysteries about the game. Just like PUBG Mobile, Battleground Mobile India will come with Erangel Map and UAZ off-road vehicle among other things.

Stay Connected with us for more latest updates