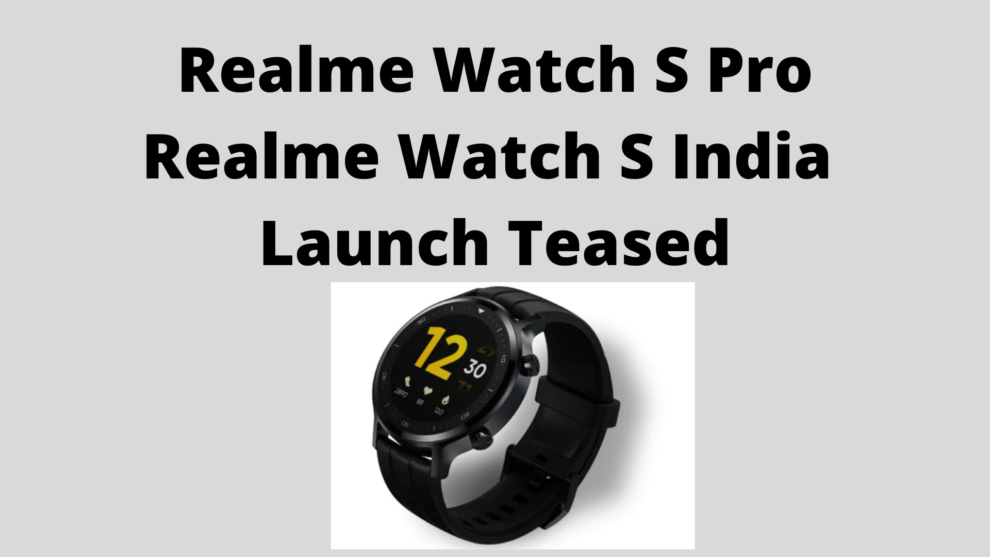 Smartwatches have fully entered the market and now everyone waits for a budget-friendly smart device on their hand. Madhav Sheth, Europe, and the Indian CEO said that the Realme Watch S Pro and Realme Watch S are going to enter Indian markets soon. Teasers have already been shared, and In a tweet, The SEO sheth shared pictures of the watch with a purple dial.

There are no official Announcements on dates, but with the shared teaser it is been said that the launch event is coming soon which will be live-streamed as well. The smartwatch has not been released in any market.

In another tweet, he uploaded a picture with the design prototypes that the company considered for the Realme Watch S Pro and said it’s a “first premium and high-end smartwatch”.

Realme watch S Pro details had released at IFA 2020 a few months back. At that time it has been said that the watch is going to launch later in 2020.  few glimpses of the watch had shown that time including Round Dial and a handy device.

Coming to specs, The Realme Watch S features a

Realmewatch S pro expected price in India is around Rs, 12000. The price may vary a little up or down side as well but the 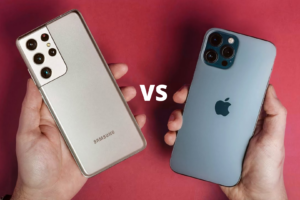 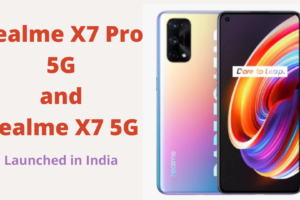 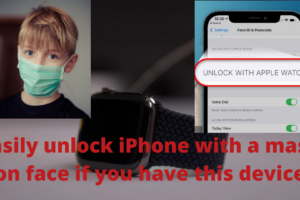 Easily unlock phone with mask if you have this device

Do not miss reading the 5 Big facts of Samsung Galaxy S21
People are crazy for this New Smartwatch: Know incredible health benefits