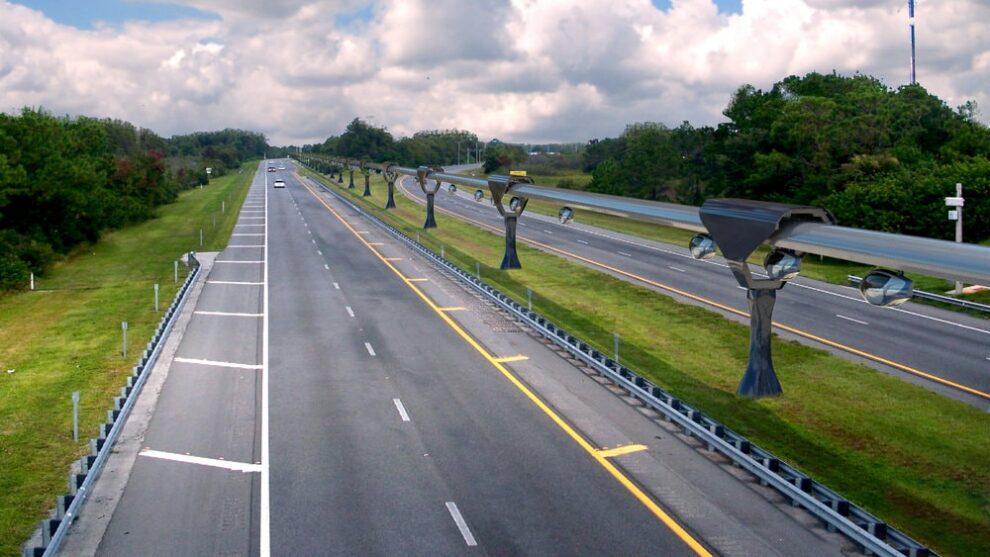 skyTran, as its name suggests, is a transport solution which is said to ease the pain of traffic and endless stops in the public transport.

The skyTrans are very light on the environment and convenient. Basically, they are the future of the transportation.

RIL Chairman Mukesh Ambani said that the acqusition of majority equity stake in skyTran reflects his conglomerate’s commitment to invest in “building futuristic technologies that would transform the world”.

“We are excited by skyTran’s potential to achieve an order of magnitude impact on highspeed intra and inter-city connectivity and its ability to provide a high speed, highly efficient and economical ‘Transportation-As-A-Service’ platform for India and the Rest of the World,” he added.

Reliance Industries Limited has increased its stake in skyTran Inc to 54.46% from 26.3% earlier with an additional investment of $26.76 million.

“The proposed skyTran transportation systems would consist of computer-controlled passenger pods running on its state-of-the-art, patented Passive Magnetic Levitation technology and would use cutting edge IT, Telecom, loT and Advanced Materials technologies to transport passengers in a fast, safe, green, and economical manner,”said RIL in the proposed file.

To cut the whole story short, a new era of transport is about to begin. As a matter of fact, this will give a huge boom to the economy and infrastructure.

Let’s hope for the project to start in India as soon as possible.

Was the news informative enough ?

Share with your friends and relatives, the knowledge you gained. 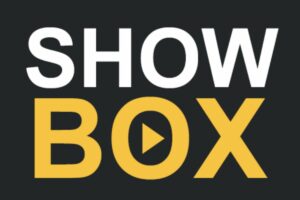 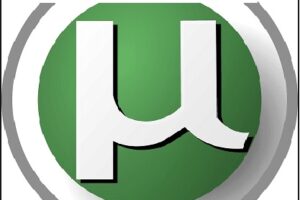 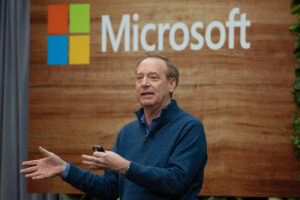 How to duplicate items in Terraria 1.4
How to get Minecraft Bedrock Edition for Windows 10 (Download free)