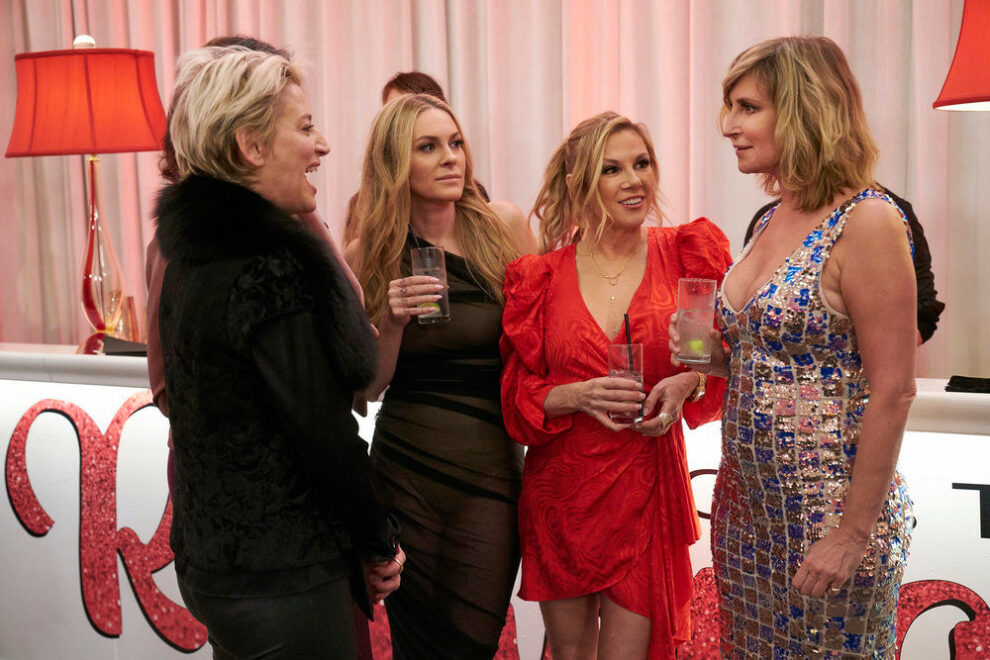 The “Real Housewives of New York City” are back to work after they were forced to take a break from filming after someone on set tested positive for COVID.

We’re told filming was severely cut back after the scary result two weeks ago — but spies tell Page Six that Ramona Singer, Leah McSweeney, Sonja Morgan and new cast member Eboni K. Williams were all filming together Thursday at American Beech in Greenport, NY. We’re told the group was cordial and kidding around.

A different spy told us they were also shooting at nearby Croteaux Vineyards, where Singer and McSweeney were loudly fighting over — appropriately enough — McSweeney’s recent tweets in which she criticized Singer for being careless about COVID. (McSweeney had tweeted in June — fairly obviously about Singer, “I am so disgusted by some of my castmates and their families who spent the entire f - - king quarantine in Florida, living it up, showing everyone how they’re living it up.”)

We’re told the group were supposed to be filming out East in early October, but it got pushed back and has only just got underway. We’re told the delay has created problems because producers had been hoping to make it appear as if the Hamptons scenes happened during the summer, which is trickier now that they’re shooting well into October.