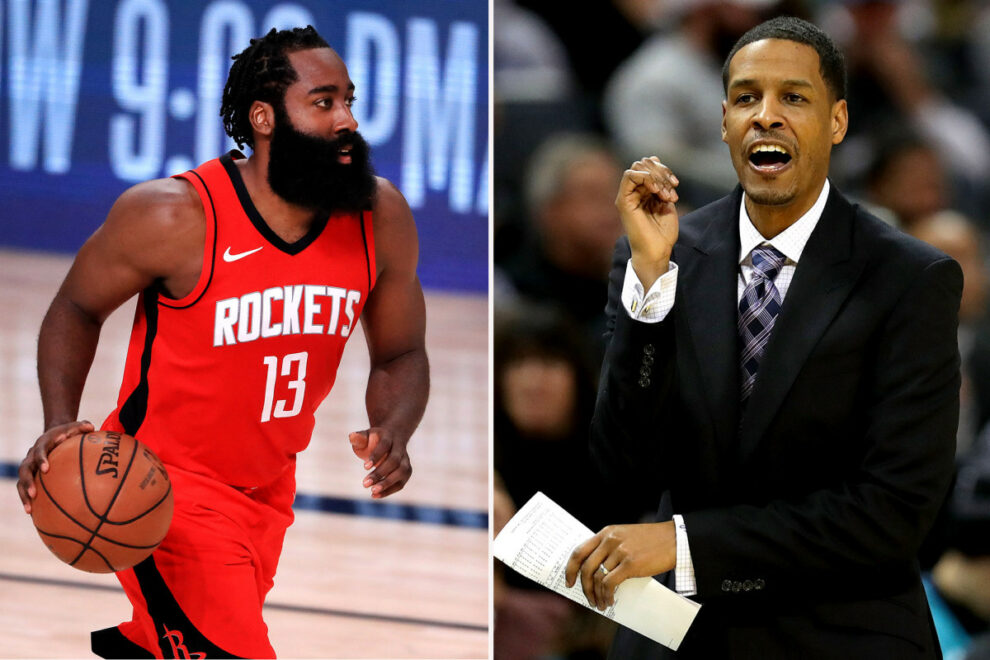 The first significant trade whispers of James Harden’s Rockets tenure emerged on Tuesday and the reasoning now stretches beyond the guard’s connection to Daryl Morey.

Morey left his position as Rockets GM to become 76ers president last week and The Athletic reported Tuesday that Philadelphia is expected to pursue Harden. Another decision made by the Rockets could also have a significant influence on Harden’s future.

The New York Times reported that Stephen Silas, who was named Mike D’Antoni’s replacement as head coach last week, was not Harden’s first choice. The former MVP preferred the Rockets hire Tyronn Lue, who took the Clippers job, or John Lucas, a popular assistant who is expected to stay on the Rockets staff under Silas.

The Post had previously reported Rockets players were not enthused with the idea of Jeff Van Gundy, a finalist for the position, becoming the next coach.

According to the Times, “Rival teams are thus already wondering: a.) how perturbed Harden is, and b.) how long before the Tilman Fertitta-owned Rockets seriously entertain trading him?”

The paper noted the 47-year-old Silas is well-liked and respected by stars around the league after his stints as an assistant with the Mavericks, Hornets, Warriors, Wizards and Cavaliers.

Silas is taking over a Rockets team that is led by Harden and Russell Westbrook, whose contract — with three years and $132 million left on it — offers the team little salary cap flexibility. The Rockets have made the playoffs eight straight seasons, reaching the Western Conference Finals twice.