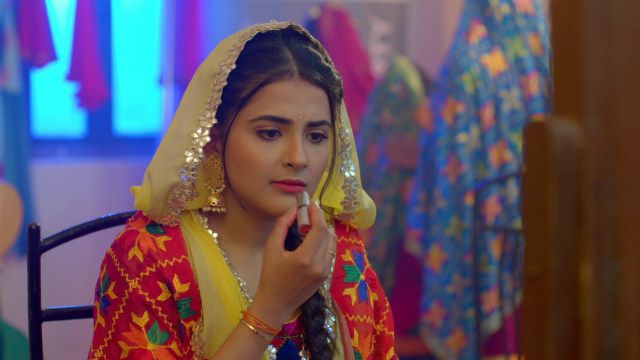 Tonight’s written episode of Shaurya Aur Anokhi Ki Kahani begins with Anokhi. She goes to Babli. After greeting each other, Babli questions Anokhi what would she do now? Anokhi replies that she doesn’t know herself. Meanwhile, Vineet comes. Babli gets scared of seeing him. Babli pulls Anokhi’s bag and asks if she talked to Shaurya on how will they do the management of today’s party. Anokhi was about to say something when her gaze falls upon Vineet. Vineet comes and asks them why they aren’t enjoying it. Babli tells him that they have a lot of work.

Anokhi asks Babli for how long she is planning to lie to Shaurya. Babli tells her that she will tell him soon about the event getting canceled. Meantime, the entire family is sitting on the terrace. Shaan and Aastha also come there. Tej tells Devi that they should call the doctor and ask him to treat Shaurya well so that he gets fine soon. However, Devi worries if Shaurya finds out about her truth. He will not listen to anyone and will definitely do something unexpected. 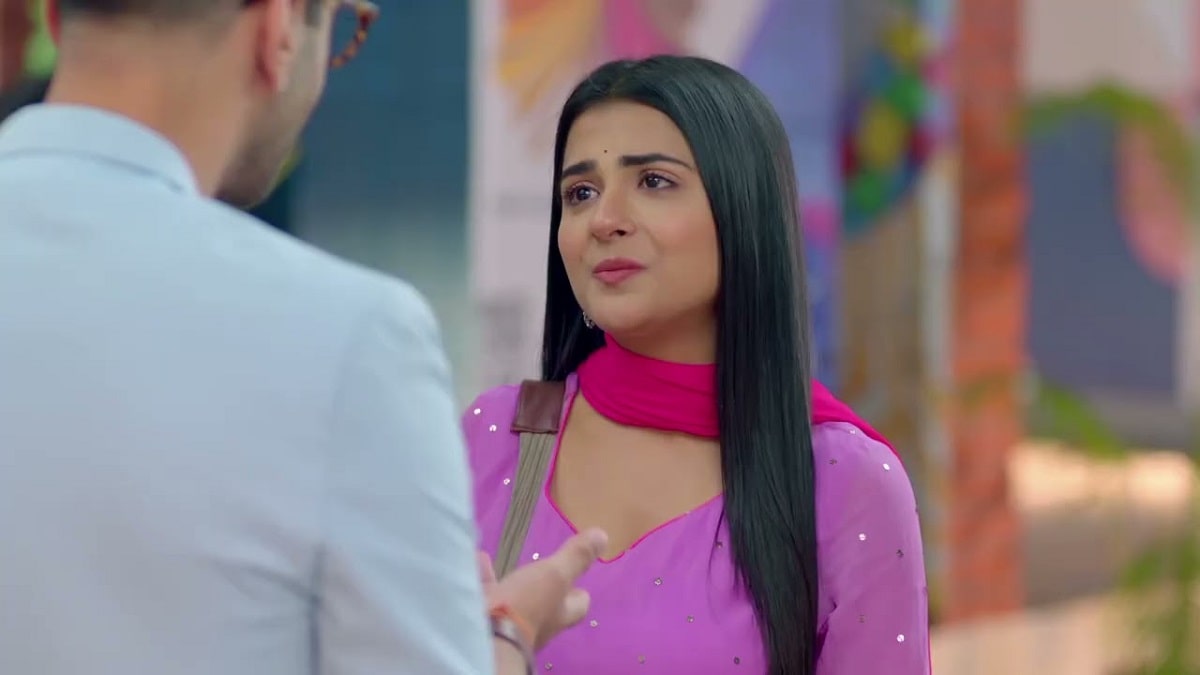 There Shaan and Aastha ask Devi about Shaurya. Devi gets tensed and thinks if she knows something. Then, she tells them that presently Shaurya is resting in his room. They wish to meet Shaurya. Firstly, Devi refuses but Tej tells her they might suspect her. Devi agrees. Later, Shaan and Aastha go to Shaurya’s room. Shagun opens the door and tells them that Shaurya just had his medicines and is sleeping right now. Shaan says that they will only sit with him.

After Shagun leaves, Shaan and Aastha talk about Shaurya’s wedding with Shagun. Aastha asks him to help them in their marriage. Later, Aastha tells Shaan that Anokhi is one strong girl who waited outside the house to meet Shaurya since Devi had not allowed her to meet Shaurya. She doesn’t notice but Shaurya listens to her talk. Saurya wakes up and asks them if Anokhi actually came to meet him. Shaan nods.

Shaan comes downstairs and starts treating Devi badly. The members ask him not to talk to her that way but Shaurya says that she has done so wrong that she deserves this treatment. Shaurya asks Devi why did she fix his and Shagun’s engagement without taking his consent. He tells her that he will meet Anokhi tonight at any cost. Stay connected with us for more updates on Shaurya Aur Anokhi Ki Kahani.