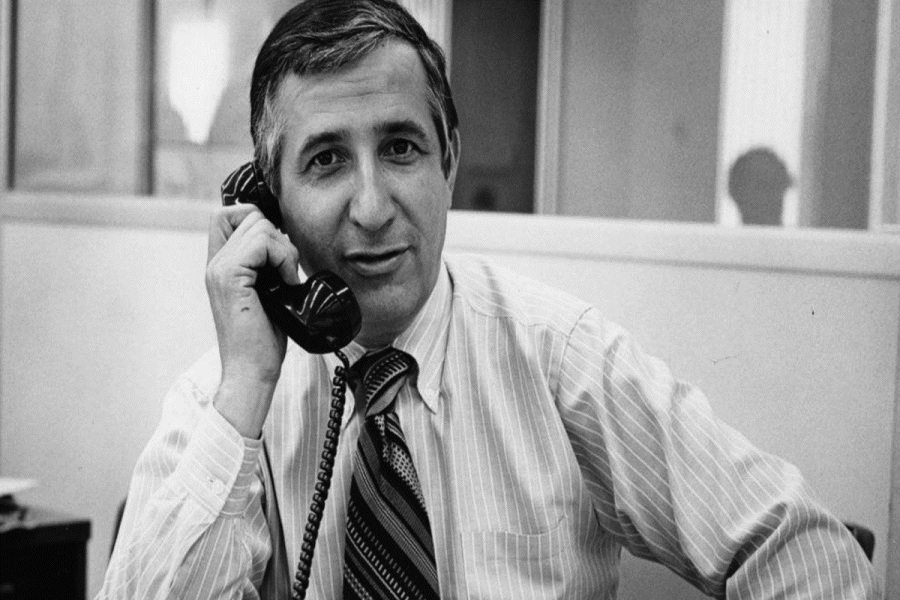 Legendary Minnesota sports journalist Mr. Sid Hartman has died at the age of 100 years. Hartman’s son, Mr. Chad Hartman of WCCO Radio, announced that his father died on  Sunday afternoon. He said that the extraordinary and resilient life of his father has come to a peaceful conclusion surrounded by his family. He also mentioned that his father didn’t die from Covid but Covid took away the enjoyment from his life by making him stay home. Covid took away the chances to see those people whom he liked. The coronavirus pandemic took away his zest and not being able to go four or five different places every day to laugh. On 15th March, 2020, he celebrated his 100th birthday on WCCO Radio. Because of the coronavirus pandemic, it would be his last radio broadcast.

Mr. Sid Hartman was born on the NorthSide of Minneapolis on 15th March, 1920, he worked for newspapers in his hometown for nearly his entire life, until his death on Sunday afternoon. From a nice hard working gentleman who started selling newspapers on the street in 1928 to a sports writer for the Star Tribune for the ensuing decades. He was still writing three columns a week, his final one appearing on the day he died. Mr. Sid’s newspaper and radio offerings were really good for the years on this earth. Hartman was really passionate, relentless and was the reason why Minnesota is a major league state — and he did it the old fashioned way.

Hartman was a high school dropout who persevered. He started writing for the newspaper and over the next eight decades all his columns became must reads for everyone. Hartman’s relentless pursuit of scoops – both big and small was because of the stuff of legend. Sid many times helped run the Minneapolis Lakers and that was the reason they won titles eventually becoming the Los Angeles Lakers. Hartman was honored many times because of that, including Minnesota Twins icon Rod Carew.

The impact on the sports world  of Hartman’s  cannot be overstated. The coaches, athletes and many executives all remember his abilities to build relationships. His personal life and career was blended into one. The people whom he interviewed became his friends as they learned Hartman was on their side. He did more than survive, he thrived. He took a tough upbringing and turned it into a very good career that we have hardly seen, and probably never will again. Sid Hartman was the best at his craft because of longevity. He kept going, growing and living a life that exceeded his expectations, because he worked so hard for that life, each and every day.

According to The Star Tribune, Mr. Hartman wrote more than 21,000 bylined stories during his career. His last column was published in Sunday’s Sports section. It was his 119th column of 2020. The Star Tribune’s design director Greg Mees has previewed Monday’s sports section Sunday night on Twitter.

Who is now actually the GOAT of men’s tennis? Federer, Djokovic, Nadal
Man dangling from Chicago’s Trump Tower demands to speak with president