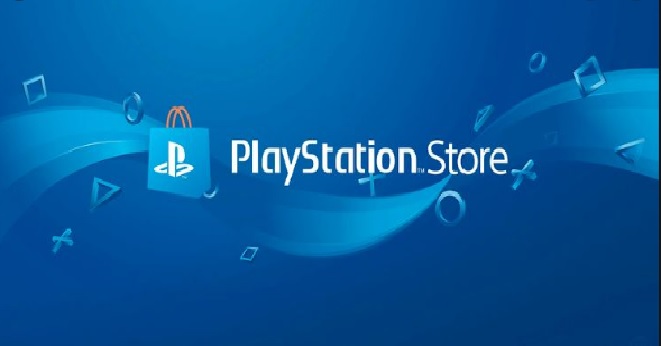 Sony has officially announced that it is going to shut down PlayStation Stores For PSP, Playstation 3, and as well as Playstation Vita.

It means you can’t purchase digital copies of games for PS3, and PS Vita this summer. Moreover, you will not able to make in-game purchases through these games. It will even not allow you to redeem PSN wallet fund vouchers.

The closing dates are also out now. The PS3 and PSP stores will be shutting down on July 2. Whereas PlayStation Vita’s store will close on Aug. 27. It means PlayStation Vita users still have much time. 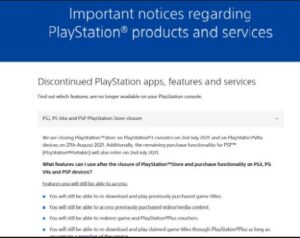 But the players can easily access purchased software and will still be able to re-download content once the closure is finished.

Features that you can still enjoy after the Shutdown

People have mixed responses to it. No matter, PS4, and PS5 sale are increasing day by day but there is still a large percentage of gamers who wants to remain attached with their old device.