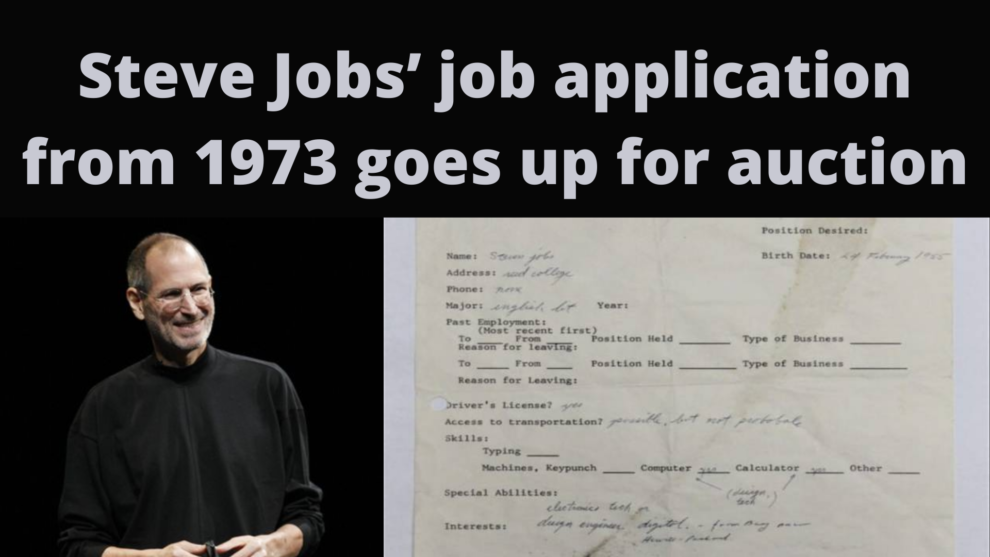 A single-page handwritten job application by apple’s co-founder Steve Jobs has been put for auction. It was written in 1973.

However, neither the position nor the company name is mentioned in the job application Steve is applying for.  The auction for Steve jobs job Application is going to start at Noon, Wednesday, February 24 and will remain up till 16:00 (GMT) Wednesday 24 March 2021. The letter is up for auction on the auction website Charterfields. The website has provided a short description of the letter and has given a link to apply for a bid. The payment for auction bid will only be done by BACs or Debit Card only

Though the letter is not depicting about the job and the role, in 1973 jobs joined a company called Atari Inc as a Technician. Atari’s Co-founder said that “Jobs was the smartest guy in the room and this is the place where he met Steve Wozniak. Atari refected about jobs as “difficult but valuable”.

Jobs founded Apple in 1976. Once he said that “Basically Steve Wozniak and I invented the Apple because we wanted a personal computer. Not only couldn’t we afford the computers that were on the market, but those computers were also impractical for us to use. We needed a Volkswagen. The Volkswagen isn’t as fast or comfortable as other ways of traveling, but the VW owners can go where they want when they want and with whom they want. The VW owners have personal control of their car”

The Description mentioned over charter fields highlights that,

“A single-page signed job application form 1973 is being offered for sale by auction. In the questionnaire, Steve Jobs highlights his experience with “computers and calculators” and special abilities in “electronic tech or design engineer digital”.
The questionnaire is believed to have been completed around the time he dropped out of Reed College in Portland, Oregon. A year later he joined Atari as a technician where he worked with Steve Wozniak before they founded Apple in 1976.

The application is in very good condition with some overall creasing, light staining, and old clear tape to the top edge. It is accompanied by letters and certificates of authenticity. Previously it was sold at auction in 2018 for over $175,000.”

What is RobloxPlayer.exe? Is it Safe or a Virus? How to Download and play 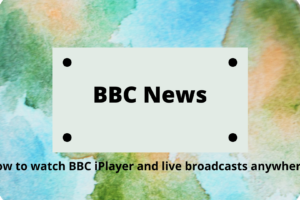 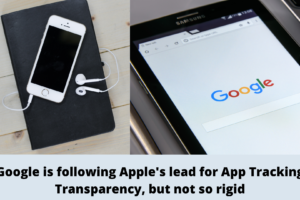 Google is following Apple’s lead for App Tracking Transparency, but not so rigid

iPhone, iPad Users can not search anything related to Word ‘Asian’