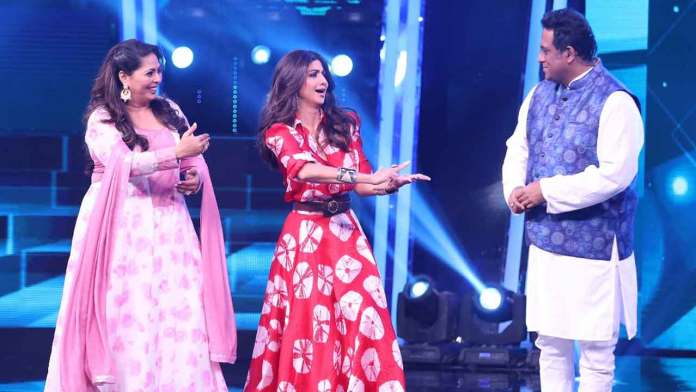 The two very well-known choreographers and directors Remo D’Souza and Farah Khan reached the sets of Super Dancer Chapter 4. They arrived to rope in for Shilpa Shetty Kundra and Anurag Basu as the duo will not be available in the new episodes. However, Geeta Kapoor will still rock the judging panel as usual with the two arrived judges. The show which is celebrating Nachpan Ka Tyohar is a dance-based show basically for kids. It features children across the country till the age of 13. Though no contestant seems a child in terms of their unbelievable talent and dancing skills. The guests will get shocked after watching them perform tonight.

Firstly, Sanchit Chanana and his Super Guru and choreographer Vartika Jha came on the stage to perform. The pair chose a very hit song by Farah Khan named “Chaiyya Chaiyya”. The director even had won a Filmfare award for the best choreography that year. Sanchit amazed the judges with his moves while Vartika’s company graced the entire performance.  After his performance, Farah Khan stated that the boy could have rocked the steps in the rain either. She also mentioned how Shilpa calls him “Jhatka King” as it certainly fits him. However, they felt a little emotional as well. Later, Remo asked Sanchit to dance to his movie’s song “Bezubaan”. 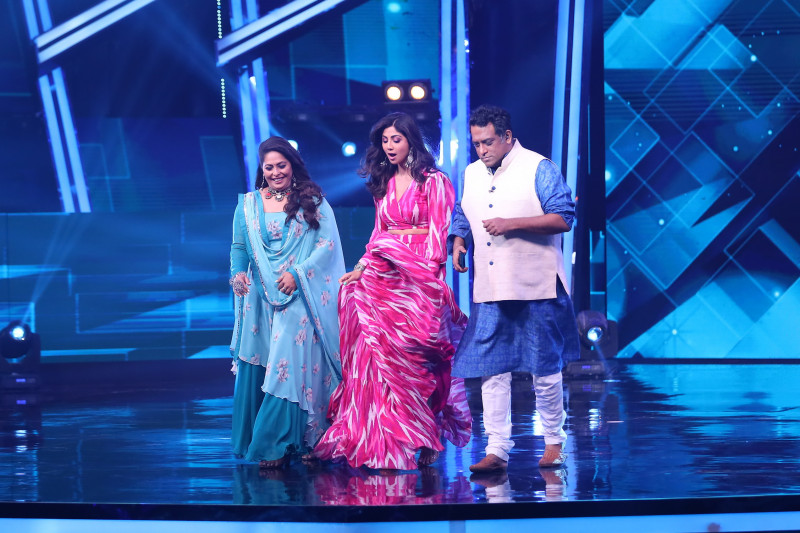 The judges got shocked when Sanchit began to dance to the song. Everyone applauded the 10-year-old’s performance. After that, Pruthviraj Konagri came to set the stage on fire. He also picked Sharukh Khan’s song “Haule Haule” and danced on it along with his dance Guru Subhranil Paul. The three judges got so amazed with his performance that Remo even climbed the famous “Seedhi” to express his astonishment. On another side, Farah Khan brought a crown and make Pruthviraj wear it. She mentioned that in this way she is fulfilling his father’s dream.

Farah gave the “Chhota Govinda” tag to Pruthviraj and wished him luck for his future. Later, Sprihaa performed with his Guru Sanam Johar on “Ye Haseen Vadiya”. Farah got so impressed that she stated that she is undoubtedly the “Nayab” of the show. She added that she has not seen such kind of performance in her life. Meanwhile, Remo D’Souza also praised both Sprihaa and Sanam for putting on a great performance. In the end, Remo asked Sprihaa if he can click one selfie with her and added that he will keep it as she will get famous soon. Keep Watching Super Dancer Chapter 4 on Sony TV and follow our site for the latest updates!