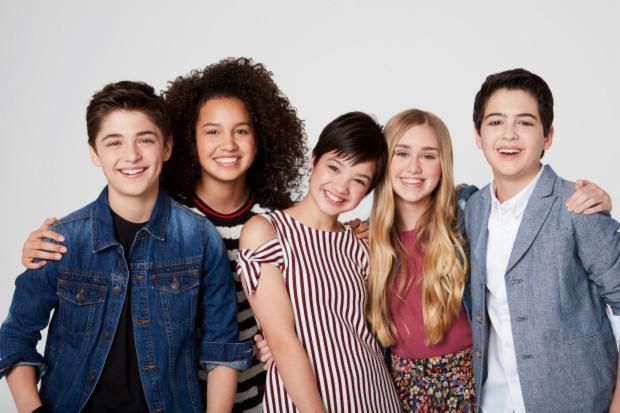 Looking forward to enjoying the best teen TV series and wondering where to begin from? Continue scrolling the page and get yourself updated with the top 10 options to enjoy binge-watching.

Who on this planet doesn’t enjoy the nostalgia for the days when hormonal fluctuations used to rule every decision? Yes, you’ve guessed it right? We are talking about teen days, the heady times far different from the life you are now leading.

To make it easy for you to reminisce about the pleasant days of youth, we have got you the rundown of the 10 best teen series.

Without further ado, let’s take about them a bit more!!

1. Never Have I Ever

Let’s unfold the list of the best teen TV series with the premium show streaming on Netflix, Never Have I Ever. Reflecting the ups and downs of real life in a funny way, this series isn’t just grappling with typical teenage drama but also loaded with some real facts. Created by Lang Fisher and Mindy Kaling, this TV series is surely worth giving a try.

The second-most famous teen TV series that you cannot overlook is Anne with an “E”. If you’ve never seen this in your feed, then it may be somewhat weird and surprising. Streaming on Netflix, this teen series is so poised and addresses contemporary issues so beautifully without letting the viewers feel too emotional. There is no denying the fact that it worths all the hype and is a good choice for binge-watching.

Created with Cristopher Keyser, The Society is one of the worth watching teen TV series on Netflix. A high-tech, aged-up take on the Lord of the Files somehow manages a trick with a simple bus ride. It offers its audience a co-ed spread of hormonal high scholars, left behind the fleet of buses. It features some of the big names like Kathryn Newton, Sean Berdy, Gideon Adlon, Natasha Liu Bordizzo, and Olivia DeJonge.

Yet another best teen TV series to enjoy this summer is none other than the Big Mouth. The story revolves around the comedian Nick Kroll and his friends who accidentally hops into an animated time machine. The story insists the audience relive the unbearable awkwardness of those middle school years. This edgy comedy series is created by Mark Levin, Nick Kroll, Jennifer Flackett, and Andrew Goldberg.

Do you love Korean drama? Well, in that case, Boys Over Flowers might be the best bet. It is a live-action adaptation of the manga series. Its story is set in an elite private school and mainly revolves around a clique of boys who call themselves F4. They love bullying other students, especially those who belong to low-income families.

This is an indulgent, over-the-top fairy tale series and this is what exactly makes it worth watching. Undoubtedly, you have seen innumerable love triangle dramas over the web but believe me, it is somewhat different.

Do supernatural shows fascinate you? If yes, then the Chilling Adventures of Sabrine might be a great option to watch for. The story is all about a typical teenage girl named Sabrina Spellman who is a half-witch and lives in the house with her two witch aunts and warlock cousin. Counted amongst the best teen TV series, it is infused with a decent amount of grotesque horror and a sassy-sweet attitude.

This series is all about the high school cheerleaders who get entangled in a series of dark secrets after a new coach comes in to take over their squad. Don’t let this simple story fool you as the screenplay and direction have done a great job and make it worth your time.

If teen romance is all that you need, then look no further and stream Dash and Lily with your Netflix account. The series is all about the burgeoning romance between two NYC-based teens who’ve never met. Believe it or not, the TV show Dash and Lily is capable enough to lighten up even the grumpiest of Scrooges.

Are you familiar with the story of King Arthur who pulled out the sword from the pesky stone? Cursed is yet another take on that classic tale but with a twist. This is a big-budget fantasy series with some serious sorcery in its production, that leaves you an urge of wanting more.

It’s time to wrap up the list with yet another best teen TV series, Daybreak. What if high-school days were set in a post-apocalyptic world with zombies? Getting fascinated? If yes, then wait no more and enjoy this series on Netflix without any delay.

This is it!! Let us know about your favorite series in the comment section and stay tuned with us for more updates. 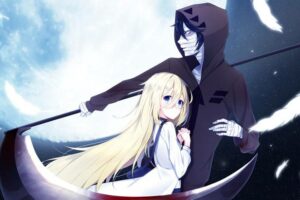 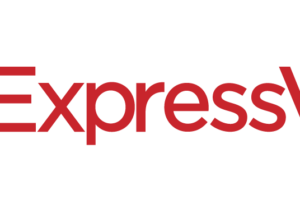 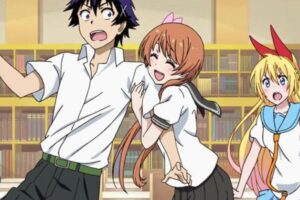