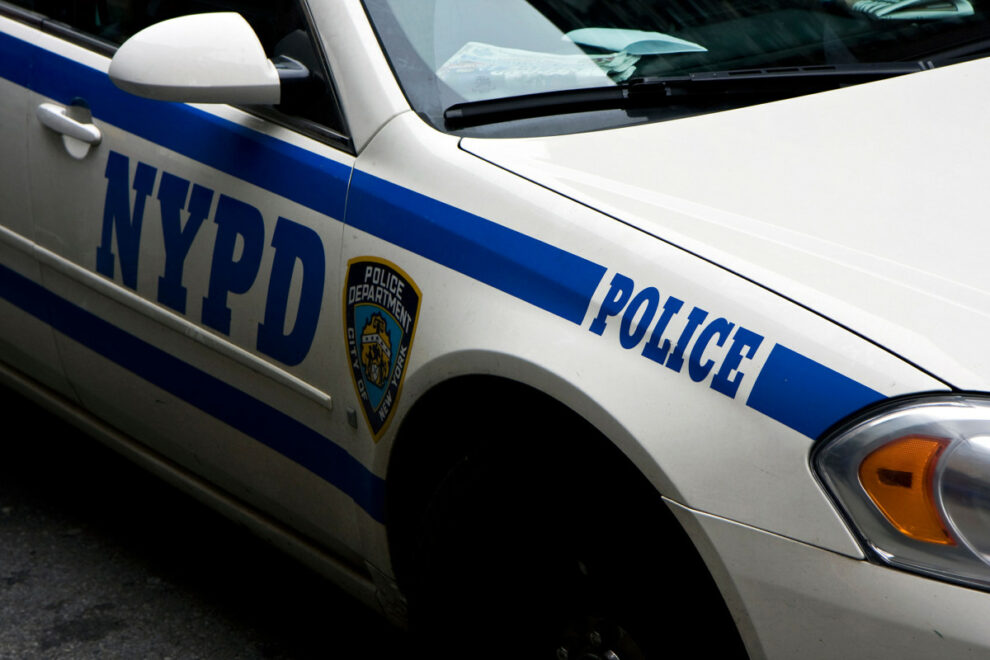 A teen pepper-sprayed a cabbie during a carjacking but was chased down by a mass of Ozone Park mosque members after quickly crashing the car, police said Friday.

One of the teens opened the driver’s side door, sprayed the man in the face with what cops believe to be pepper spray and ordered the driver to get out, according to the NYPD.

The two then got in the car and threw it in reverse, immediately hitting a car, police said.

The teens tried to run, but members of the nearby Al-Furqan Jame Masjid mosque started chasing after the two, according to police.

At one point, the 15-year-old boy, who had pepper-sprayed the driver, ran in front of the mosque and more members poured out onto the streets to catch the thief, according to police.

Eventually, the members caught up to the teen and held him until cops arrived, police said.

Cops took the teen into custody and his charges were pending Friday afternoon, according to the NYPD.

The other teen got away, police said.

The driver was treated at NYU Langone Hospital for minor injuries, police said.