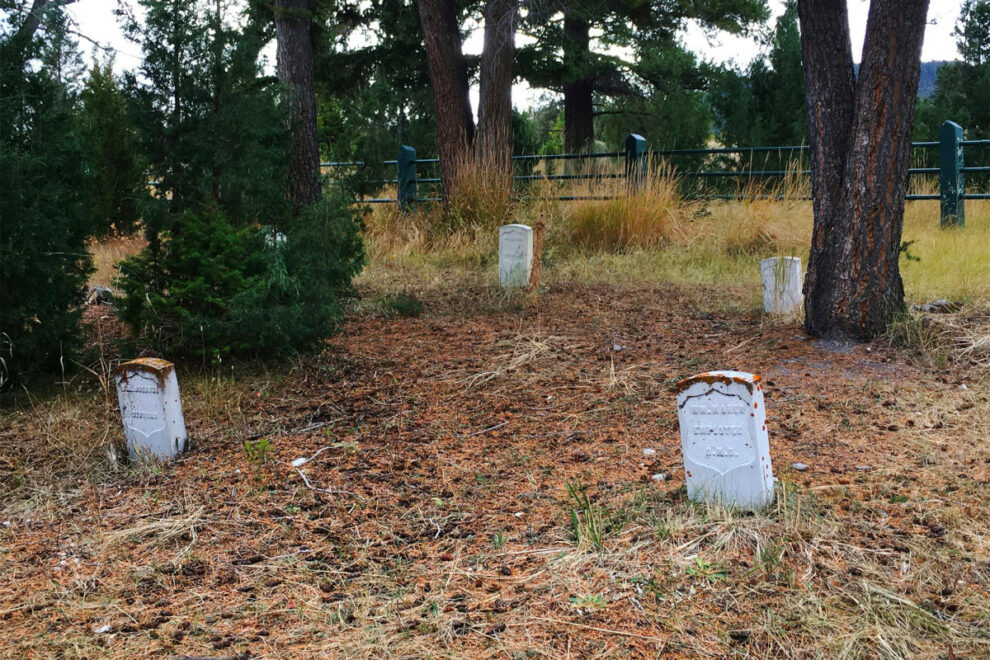 A treasure hunter was busted for digging up parts of Yellowstone National Park while searching for a chest of jewels hidden by an art collector, authorities said.

Rodrick Dow Craythorn, 52, of Syracuse, Utah was looking for the loot — valued at more than $2 million — last year when he allegedly began rooting through the park’s national cemetery, federal prosecutors said in a press release.

Craythorn is accused of causing more than $1,000 in damage to the site between October and May 2019 as he searched for the chest, which contained gems and rare gold coins, according to the U.S. Attorney’s Office for the District of Wyoming.

On Sept. 16, Craythorn was indicted by a grand jury on two federal counts of removing or altering archaeological resources in the sprawling greenspace. He pleaded not guilty Thursday and was released on his own recognizance, according to ABC.

The treasure was buried a decade ago by an eccentric New Mexican Art dealer, Forrest Fenn, who left clues about its whereabouts in his book “The Thrill of the Chase”

In June, an anonymous man found the treasure “under a canopy of stars in the lush, forested vegetation of the Rocky Mountains,” Finn revealed on his blog at the time. In 2017, a man died in the same park searching for the treasure.

Craythorn’s trial is now scheduled to begin in Dec. 14 in U.S. District Court in Casper, Wyoming. His indictment doesn’t offer more details about how the damage to the park was caused.