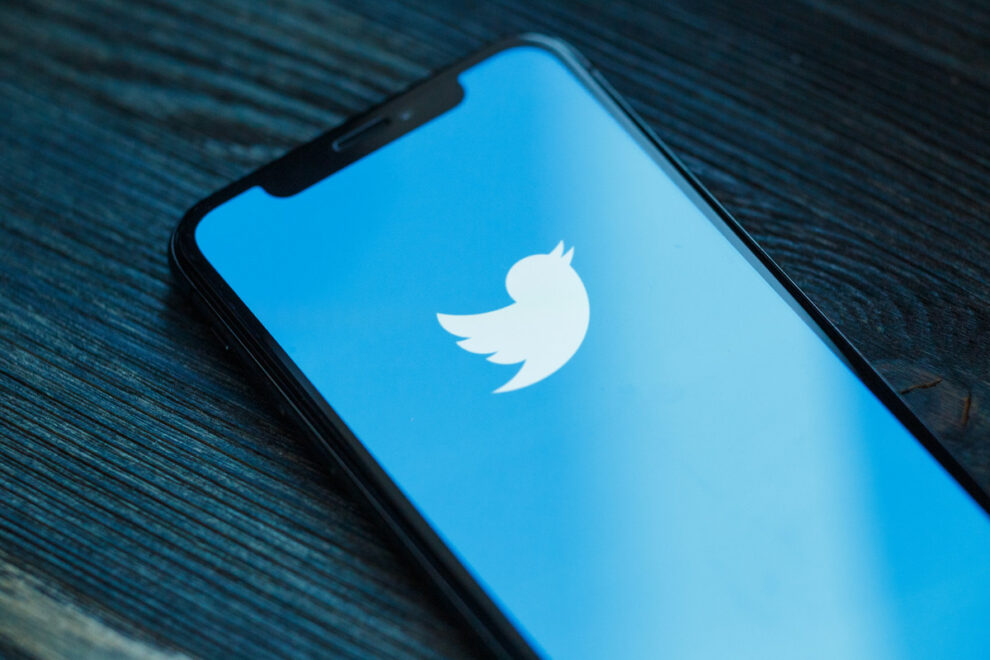 Whenever the users on Twitter try to load the profile page, get an alert message:  “Something went wrong. Try reloading.” Twitter also acknowledged the issue, saying that it is currently working on a fix.

According to outage tracker website Downdetector, over 6,600 outage reports at around 7:23 AM IST today. While the company has fixed one issue, it says that some parts of Twitter may not be loading for users.

“Tweets should now be visible on profiles, but other parts of Twitter for the web may not be loading for you. We’re continuing to work on getting things back to normal.”

Twitter had faced a similar outage in April when over 40,000 users had reported that the micro-blogging site was down. While the issue today was fixed in a matter of minutes, in April, it took Twitter over 24 hours to fix the outage issue.

Talking about Twitter-related news, on June 30, two FIRs were lodged in Uttar Pradesh and Madhya Pradesh against senior officials of Twitter’s India office over the social media platform putting up a distorted map of the country.

The Delhi Police also registered a case against Twitter on a complaint by the National Commission for Protection of Child Rights (NCPCR) for allegedly allowing access to child sexual abuse material on the social media platform.