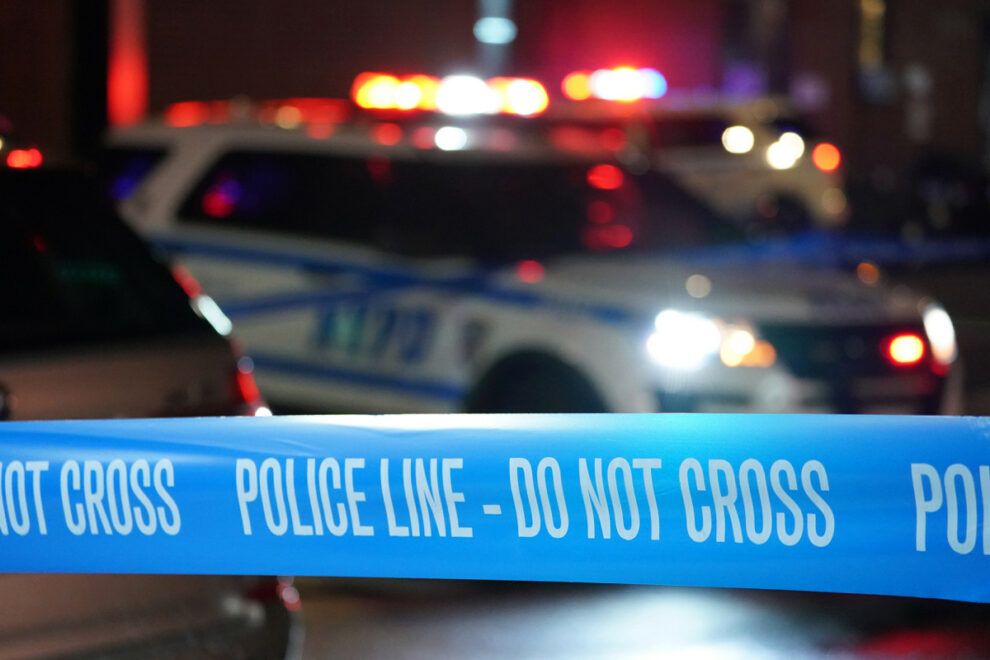 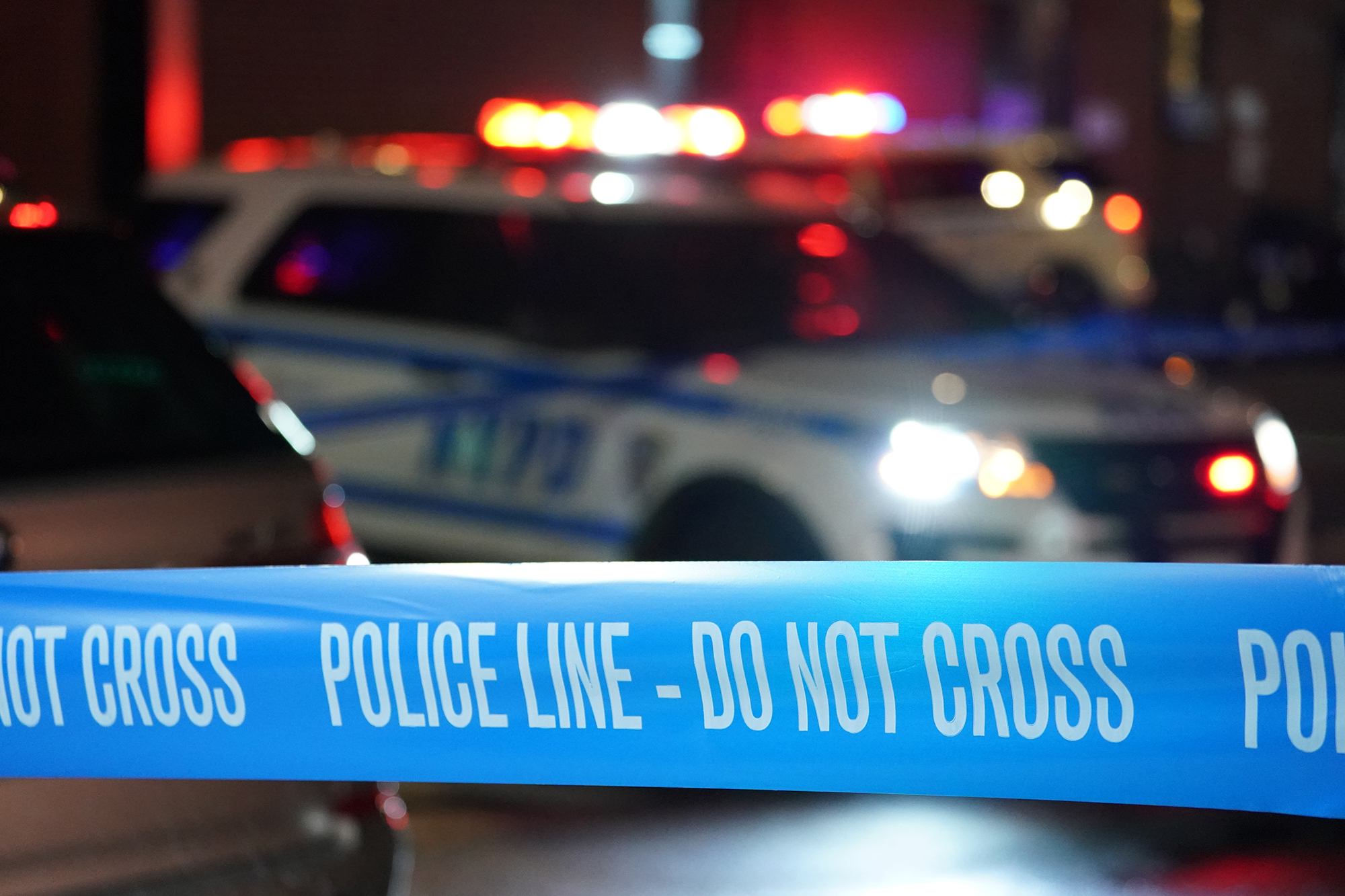 An Uber passenger who requested a pitstop was shot and killed early Saturday in Brooklyn, police said.

At some point during his ride, the 32-year-old passenger asked the driver to make a stop somewhere on Avenue H, between East 53rd and East 54th streets, according to police.

When he got back in the car, he said he’d been shot, and the driver took him to Brookdale Hospital, police said.

He died there in surgery just before 2 a.m., cops said.

The victim’s name has not been released, pending family notification.

No arrests have been made.

The best star snaps of the week: Emrata, Halsey and more
Gov. Cuomo says all travelers must get tested for COVID-19