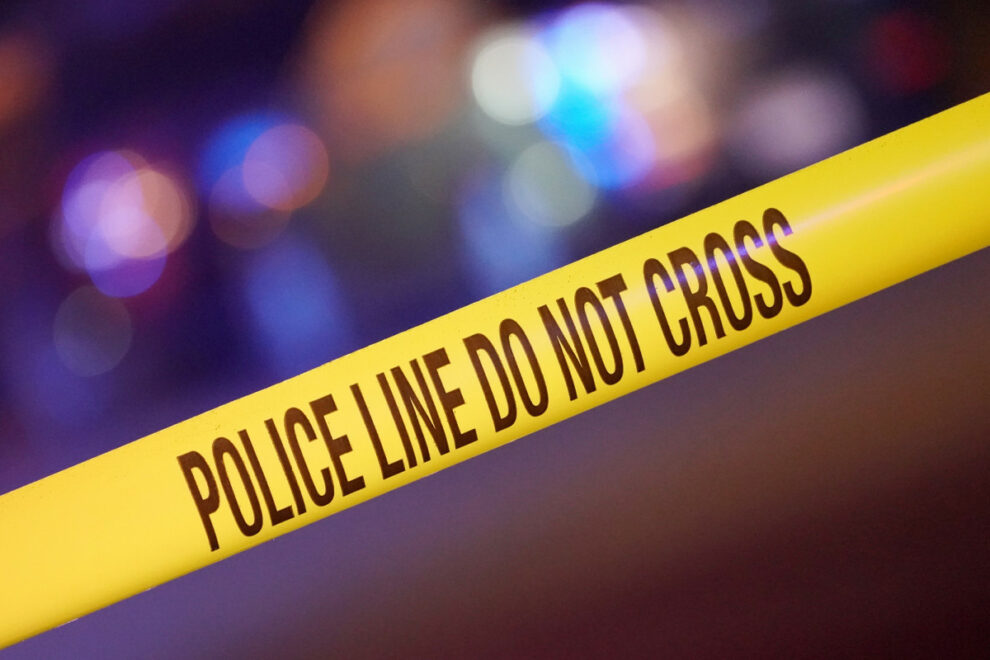 A man was allegedly jumped by a family of three in the Bronx on Friday — and he defended himself by biting off one of his attackers’ ears, police sources said.

The 24-year-old victim was ganged up on by the trio — a mother, her husband and their son — when he tried to retrieve his phone from one of them outside of 2387 Creston Avenue in Fordham Heights at about 12:30 p.m., sources said.

At some point, the victim bit off one of their ears, telling police the desperate act was done in self defense.

The 24-year-old man was taken to St. Barnabas Hospital with bruising and swelling.