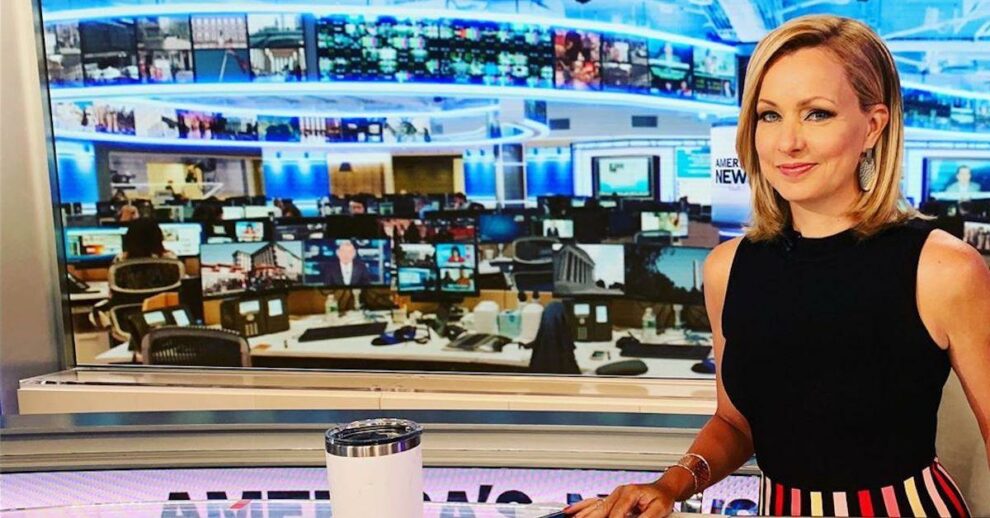 
During her July 1, 2020 announcement about Ed Henry’s termination, Sandra noted that she would have guest anchors on America’s Newsroom to fill in in the interim until his replacement was found.

“A moment now for some news about the co-anchor of this program, Ed Henry. After a recent claim and investigation involving sexual misconduct in the workplace, Ed has been terminated from Fox News,” the 39-year-old said in her pre-written statement on air.

“In an internal memo to employees, Fox News Media CEO Suzanne Scott and President and Executive Editor Jay Wallace addressed this very serious issue in an effort to bring full transparency to it and emphasized that we will continue to strive to maintain a safe and inclusive workplace for all employees,” she continued. “Rotating anchors will be sitting in with me until a replacement is named.”

Ed had only joined the show in January of 2020. 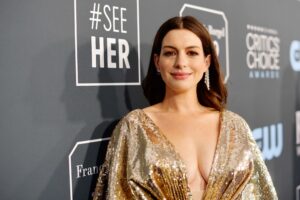 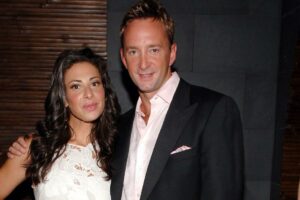 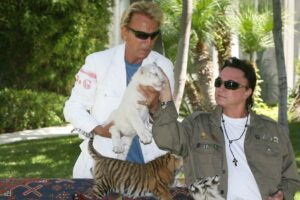 What Does Lisa Barlow Do for a Living? ‘RHOSLC’ Star Works in Events
Who Is Justin Rose’s Ex-Wife? The Utah Resident Appears on ‘RHOSLC’