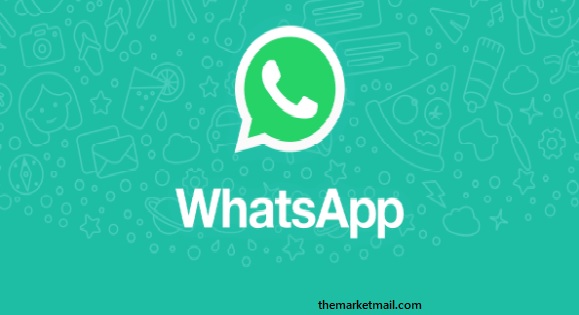 WhatsApp is under controversy due to its new privacy policies. Users are worried about their private security. According to the survey, only 18% of Indians will continue using WhatsApp. 36 percent will reduce their usage drastically.

Also, 15 percent of users are likely to stop using the app completely, amid the ongoing privacy row.

WhatsApp has been receiving lots of flak recently due to its new privacy terms and policies. Customers have been flocking from WhatsApp to different apps like Signal and Telegram.

People are not ready to share their privacy with another app at any cost. The result is the worst. People are starting to shift to another rival app – Telegram and Signal.

However, WhatsApp has now extended the deadline of its updated privacy policy to May 15 from its original date which was in February.

In the new terms of services, WhatsApp had asked users to agree to allow Facebook and its subsidiaries to collect user data such as including phone numbers, location, etc.

According to the survey, Signal had 24,000 users while Telegram had 1.3 Million downloads from January 5 to January 10. But due to this controversy, Signal receives a growth of 9.843 percent while growth by 15 percent in the case of Telegram.

WhatsApp, on the other hand, has witnessed a massive drop in its downloads by 35 percent over January 6 to January 10. Now, WhatsApp is in great trouble.

The government has sent a long list of questions to the company on the issue and has said that having a lenient update for Europe while being stringent in India is discriminatory for Indian users.

TagsWhatsApp May Retain Only 18 Percent Users Amid Privacy Row: According to the Survey 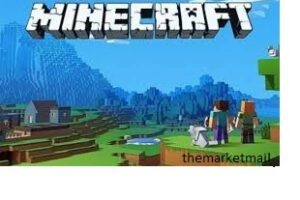 Minecraft Unblocked? How to Play in Schools? 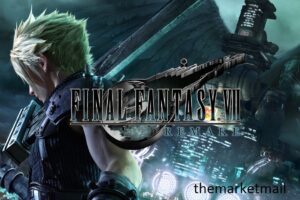 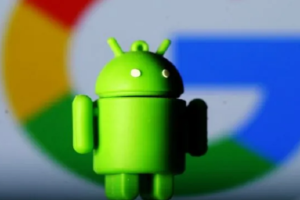