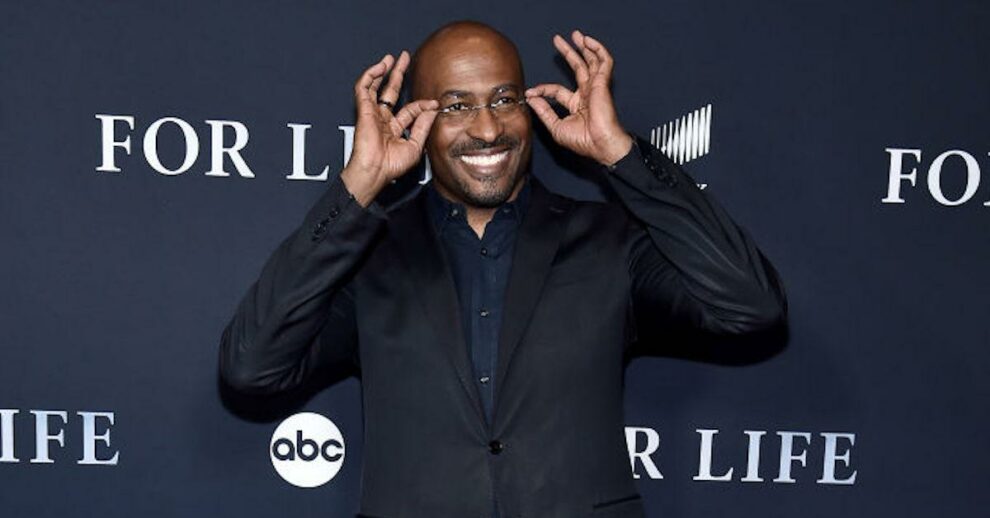 
Van is known to be extremely private about his personal life, so it wasn’t a surprise when things got a little heated during an appearance on The Wendy Williams Show. The CNN commentator appeared on the talk show to promote his new series, The Redemption Project, and discuss how he was helping Kim Kardashian become a lawyer.

But towards the end of the segment, Wendy, as she’s known to do, started prodding around Van’s personal life. She told her audience, “Van and his wife … they are getting a divorce. Your divorce is not finalized, [but] you still wear your ring.”

Unfortunately for Wendy, Van wasn’t willing to publicly address the end of his marriage, and when Wendy pointed out his ring, he was quick to bring up the large floral ring Wendy was wearing in place of her own wedding ring, as she herself was going through a public and messy divorce from Kevin Hunter.

Van then clarified, “I got no dating life … I’m good. I’m just trying to save the world.” 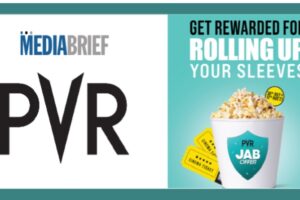