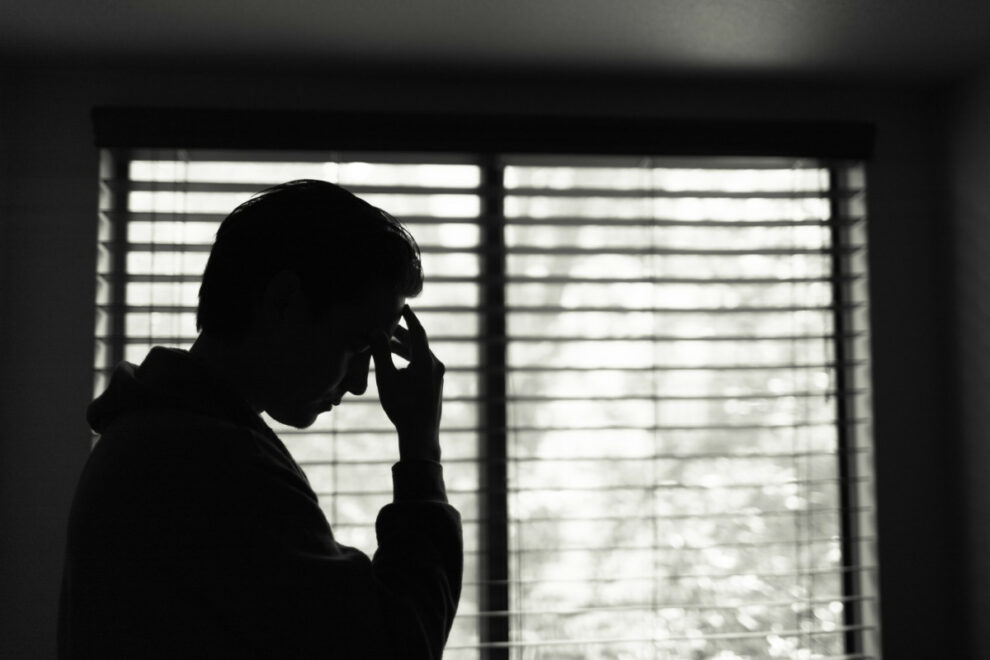 WICHITA — The city of Wichita has seen a 70 percent increase in suicides this year and police officials said Monday stress caused by the coronavirus outbreak is likely a major factor.

As of Friday, the city has recorded 76 suicides this year, up from 44 at the same time last year and 59 in all of 2019, police spokesman Officer Paul Cruz said. The suicides include 44 using a gun, compared with 30 total suicides using a gun last year.

There have been 367 total suicide attempts so far this year, Cruz said.

Detective James Hook, the department’s mental health liaison, speculated the increase likely was the result of stress from the coronavirus pandemic, such as quarantines, social activities being canceled and job losses.

He also said the pandemic has caused many organizations to use online support groups, which are “better than nothing” but hurts those needing in-person interaction.

Hook and Cruz both said police were publicizing the problem to encourage residents to seek help and to push people to talk to each other because that is the best way to help those in crisis.