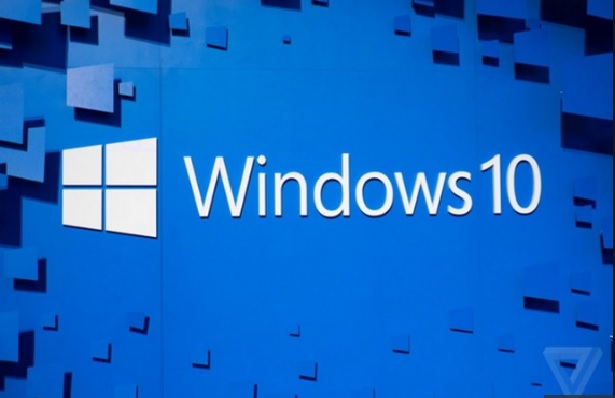 Microsoft has announced that support for Windows 10 will end on 14 October 2025. This includes the Windows 10 Home Pro and the Pro versions for Education and Workstations.

It means that all development and security updates for Windows 10 will be ended completely by 2025. When a company stops updating an operating system, referred to as End of Life (EOL)

That means after October 25, the operating system gets dead and the users need to move to its successor.

On Microsoft’s Windows 10 Home and Pro Lifecycle Policy page, the company stated that it will

“continue to support at least one Windows 10 Semi-Annual Channel until October 14, 2025.”

In 2015, when Windows 10 got launched, the company indicates that this will be the last operating system of this series. But according to certain reports, the company is working on Windows 11 and it will release by the next month.

Microsoft’s new event will take place on June 24. At the event, the company will highlight everything that is coming ‘next for Windows.’

The event will kick off at 8:30 pm IST. Microsoft confirmed this news via its official Twitter handle. Windows 11 is expected to get a major UI overhaul.

Microsoft has also been working on a new app store for Windows in recent months, and rumors have suggested Microsoft will open its store up to all apps and rival payment platforms.

One thing is pretty sure that the company will give time to people to migrate to its successor.