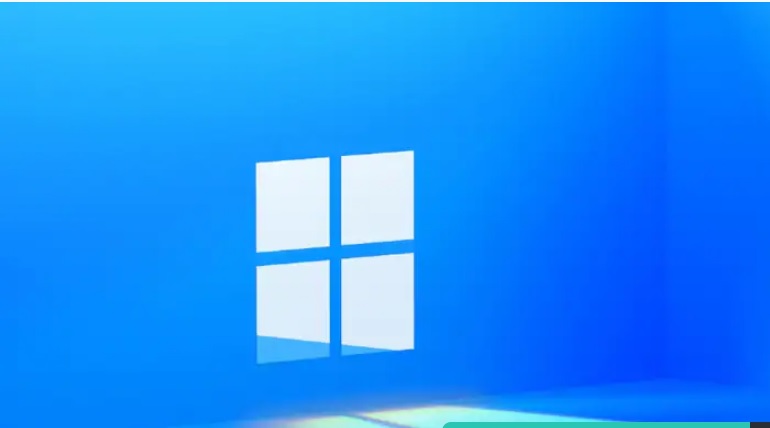 After a long wait of 5 years, Windows 11 Launch Event Today Windows 11 will bring lots of interesting features for its users.

According to leaked information, Windows 11 will come with an all-new interface and animation effects. Now Start Menu will appear at the bottom center of the screen by default.

Microsoft is providing free upgradation from Windows 10 to Windows 11.

Microsoft is hosting the Windows 11 launch event at 11 am ET (8:30 pm IST) today. It will be live-stream online

You can watch its event through a dedicated Windows Event page.

Windows 11 is top-secret. Microsoft has not announced what name it will actually use for the new operating system. But the company releases a number of teases which make pretty sure that the upcoming Operating System will be known as “Windows 11”

For example, the event is starting at 11am ET, an unusual time for a launch event. Microsoft also released a video that was exactly 11 minutes in length

As Windows 11 is a next-generation Windows, the company can make some changes in the user interface. The codename of Windows 11 can be Sun Valley. Other changes include a new start menu, rounded corners, and more.

The main elements of the UI such as Start Menu, File Explorer, Context Menu can be available with rounded corners.

Recently some photos were leaked, which give an indication that Microsoft will launch a new logo. The logo will be presented with a new Sun Valley design theme with blue color.

In terms of features, the leaked build suggested that Windows 11 would come with a redesign treatment that would begin from its boot screen and continue on the desktop. The overall interface would look quite similar to Windows 10X

Apart from the new interface-level changes, Windows 11 appears to have new sounds. There would also be an upgraded multitasking experience through new split view options.

Windows 11 comes with an improved Microsoft Store. Perhaps the company will launch Windows 11 after a few months away- maybe in October.

Reliance AGM 2021 Today: How to watch and What Mukesh Ambani disrupt next?
Battlegrounds Mobile India: List of 10 things You must know that will Permanently ban your Account