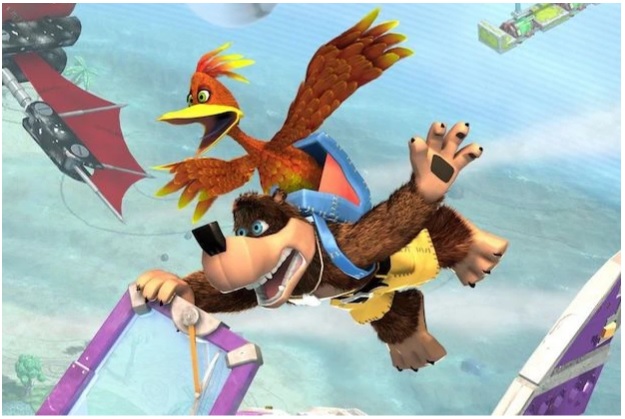 Another new month means we are ready for the launch of all the new video games coming to the Xbox library and July is shaping up to be a very good month.

Xbox added new games as a part of the Xbox Game Pass for the first half of July. Nine new games have been added to the service. It also removes eight games from it at the end of June.

Out of 9 games, four were released at the end of June but they will be counted as the July releases

There are reports that the Microsft Flight Simulator is going to launch on the Xbox Game Pass on July 27.

Plus, with cloud support, you can play a selection of Xbox Game Pass titles on your Android phone. 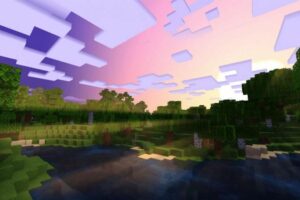