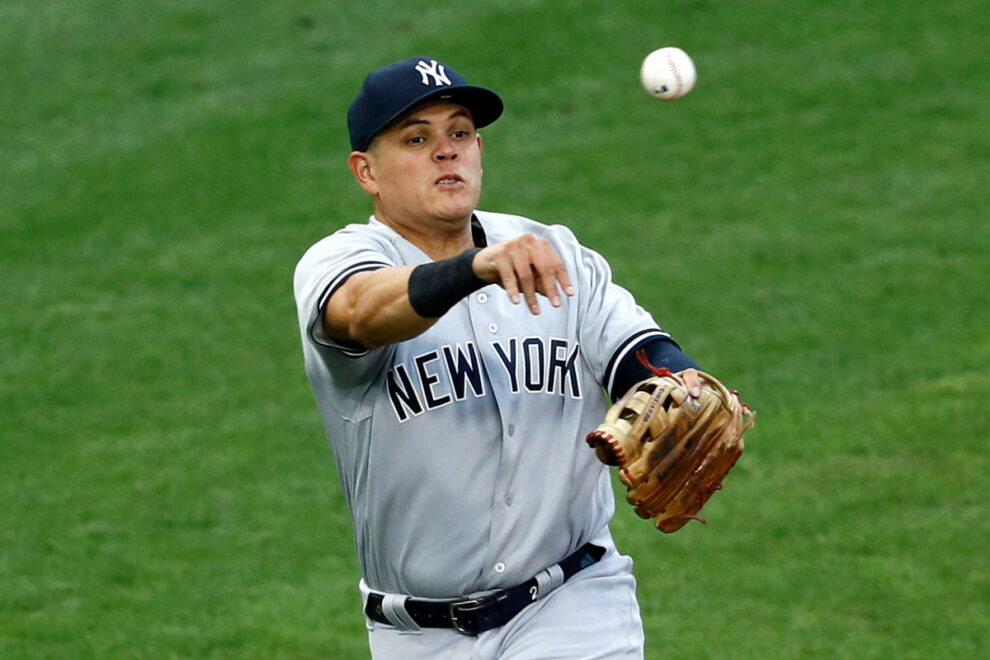 The Yankees missed out on a pair of Gold Gloves.

Right fielder Clint Frazier and third baseman Gio Urshela fell short in their respective bids Tuesday to become the first Yankee to win the award since Brett Gardner in 2016.

Separate American League and National League honors are given annually to the top fielder at all nine positions.

Robert became the first White Sox rookie ever to capture a Gold Glove. White is the second Mariners rookie to be honored, following right fielder Ichiro Suzuki in 2001.

Robert and White are just the 11th and 12th rookies to win Gold Gloves and the first to do so in either league since Colorado Rockies third baseman Nolan Arenado in 2013.

Arenado won his eighth consecutive award to lead this year’s list of NL winners. The only other third basemen with at least as many Gold Gloves as Arenado are Brooks Robinson (16), Mike Schmidt (10) and Scott Rolen (eight).

A Los Angeles Dodgers right fielder was honored for the second year in a row, this time with Mookie Betts taking the hardware. Cody Bellinger received the award last year before Betts joined the team and helped lead the Dodgers to the World Series championship. Betts won Gold Gloves each of the four previous seasons while he was with the Boston Red Sox.