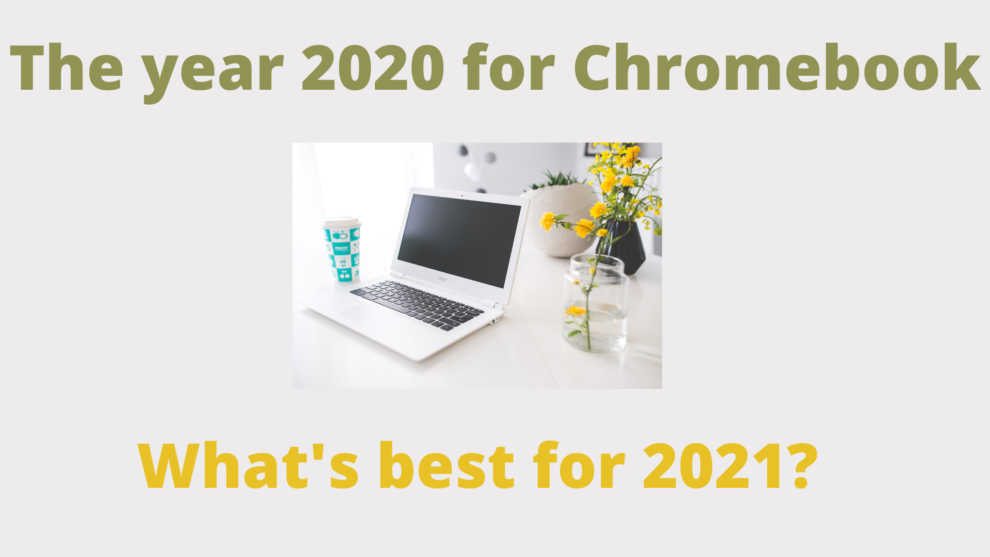 Comparing to 2019 both Gartner and Canalys disagree on each other. Gartner says it’s 80% while Canalys says it’s 109%. Whatever be the hike, it’s huge! Gartner estimates there were 275 million traditional computers sold this year, but it does show that one category is experiencing an explosion in growth, while another is recovering after a dip.

According to Canalys, Chromebooks are in huge demand in the Education industry. Due to pandemics around the world, the need for Remote learning via laptops and Chromebooks has also increased and thus making sales elevation. The Vice President of Microsoft Education agrees that Chromebooks are great for schools. He told his employees that “In many cases, when schools are buying Chromebooks or Windows PCs, Chromebooks are still faster and cheaper, they are easier to deploy and manage.”

2020 was undoubtedly proved to be the best year for Chromebook and if you are looking to purchase a new Chromebook in 2021 then do not forget to go through the below list.

I hope you have enjoyed reading this short piece of news. Thank you!

WhatsApp May Retain Only 18 Percent Users Amid Privacy Row: According to the Survey