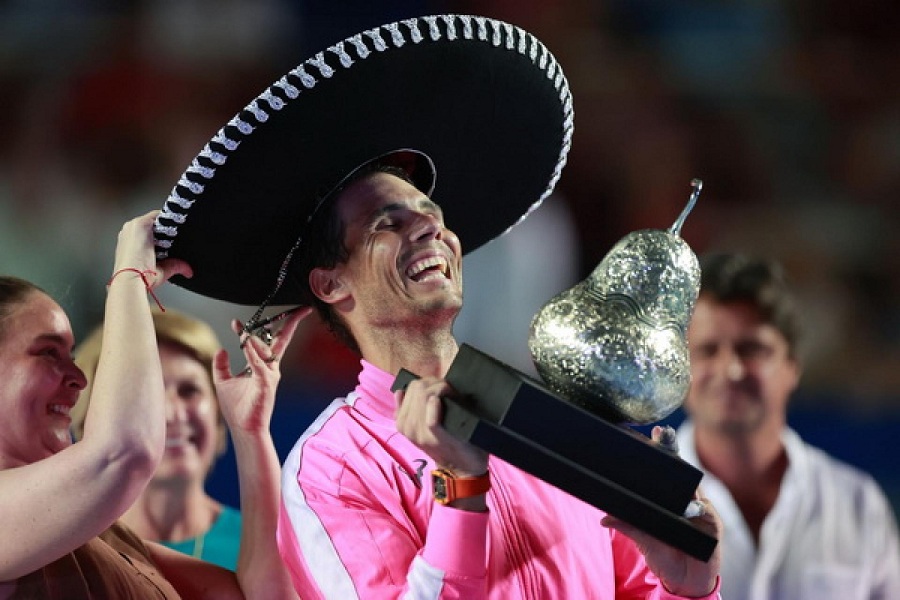 Roland Garros 2020 made IgaSwiatek become the first-ever Polish player to win the Grand Slam. It is indeed right to say, IgaSwiatek gave a power-packed performance in the Roland Garros 2020 without giving up even a single set. To our awe, IgaSwiatek is just 19 years old. To bring up herself to the number 17, she gained 1760 points by leaping 37 places. This is a great gesture ahead of the season’s finale.

There are over nine winners in the last 14 slam tournaments who have never won a major before in their matches. But this scenario slightly varies when compared to the male players. Top players like Novak Djokovic, Rafael Nadal, and Roger Federer have won 14 out of the last 15 Grand Slam titles. The one exception was Dominic Thiem at the last US Open. In this tournament, Rafael Nadal and Roger Federer were not present.

IgaSwiatek, in her latest interview, has accepted that the women tennis is not of the same caliber or level when compared to men’s tennis. When asked about Federer, Djokovic, and Nadal she stated that they are consistent players. She said consistency is the biggest problem that women tennis players are struggling with. She also accepted that consistency is the biggest change that she is expecting in herself.

“I know my game isn’t developed perfectly. I think the biggest change for me is going to be consistent, this is what women’s tennis is struggling with,” she was quoted saying in the latest interview.

She also opened up that she played against Katie McNally and lost. “It was the semi-final of junior French Open in 2018. We had been preparing for this tournament for a long time. I wanted to win it, I feel my best on clay and the French Open has always been my favorite Grand Slam. I played against CatyMcnally, I had a match point and I lost”, she said. The match against Sofia Kenin was Swiatek’s last battle to win. Swiatek took 6-4, 6-1 next to her name in the Grand Slam, and won it with pride and hard work. We can see her next at the 2021 Australian Open. With 17 WTA, we could know that Swiatek did not expect to win Roland Garros. Her fangirl attachment to Rafael Nadal is proof.

IPL 2020: ‘Was the World Cup final of 2019 a better game,’ Yuvraj Singh and Virender Sehwag react to the day of Super Overs
Who is now actually the GOAT of men’s tennis? Federer, Djokovic, Nadal