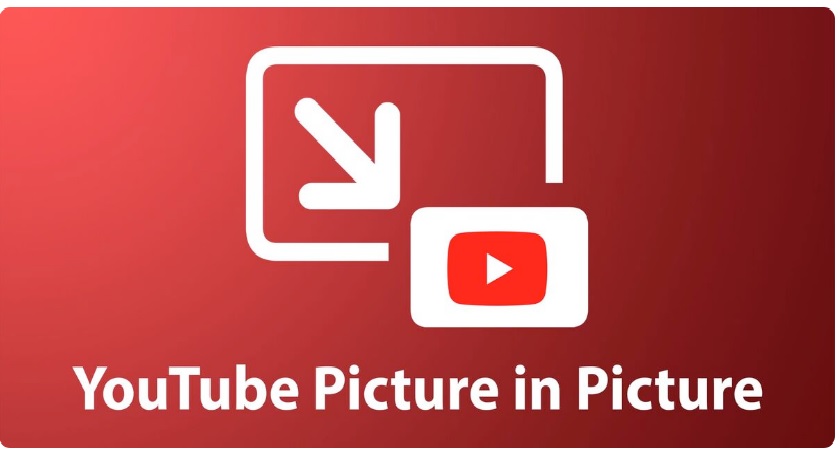 According to a new report, YouTube is finally getting picture-in-picture (PiP) support on iOS and iPadOS. This allows users to watch YouTube videos in a small window when using other applications.

The report also states that the feature is rolling out to YouTube Premium subscribers on iOS users in the US first. Even non-paying YouTube users will be able to take advantage of the picture-in-picture feature.

“Picture-in-Picture (PiP) allows users to watch YouTube videos in a small mini player while simultaneously browsing outside of the YouTube app on their mobile device. We’re starting to roll out PiP for YouTube Premium members on iOS and plan to launch PiP for all US iOS users as well”

Android users, will have to wait a lot like the YouTube picture-in-picture feature will roll out for quite some time, although just for YouTube Premium members.

However, iOS and iPad OS users did get a hint of this new feature a while back. A few times back, They had discovered that YouTube videos via the Safari app could be played in a small window. This allowed them to use other applications as well, in other words, multitasking.

Apple has recently launched FaceTime and watching a video feature. However, support for the feature was only available when using FaceTime or watching a video. So, YouTube is introducing picture-in-picture (PiP) support on iOS and iPadOS first. 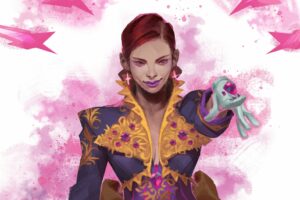